David Maslanka and his works for the bassoon

David Maslanka and his works for the bassoon

American composer David Maslanka composed extensively in virtually every genre but is especially known for his many compositions for wind instruments. His works for wind ensemble, are frequently performed around the world. Additionally, his chamber music for winds in various configurations has established itself in the repertoire for its diversity, complexity, and powerful emotional content. Even at its most technical, Maslanka’s music has at its core lyricism and tonal harmony. He composed a number of works featuring the bassoon, including three solo works and another seven chamber pieces in various configurations.

Get Feed for iCal (Google Calendar). This is for subscribing to the events in the Calendar. Add this URL to either iCal (Mac) or Google Calendar, or any other calendar that supports iCal Feed. 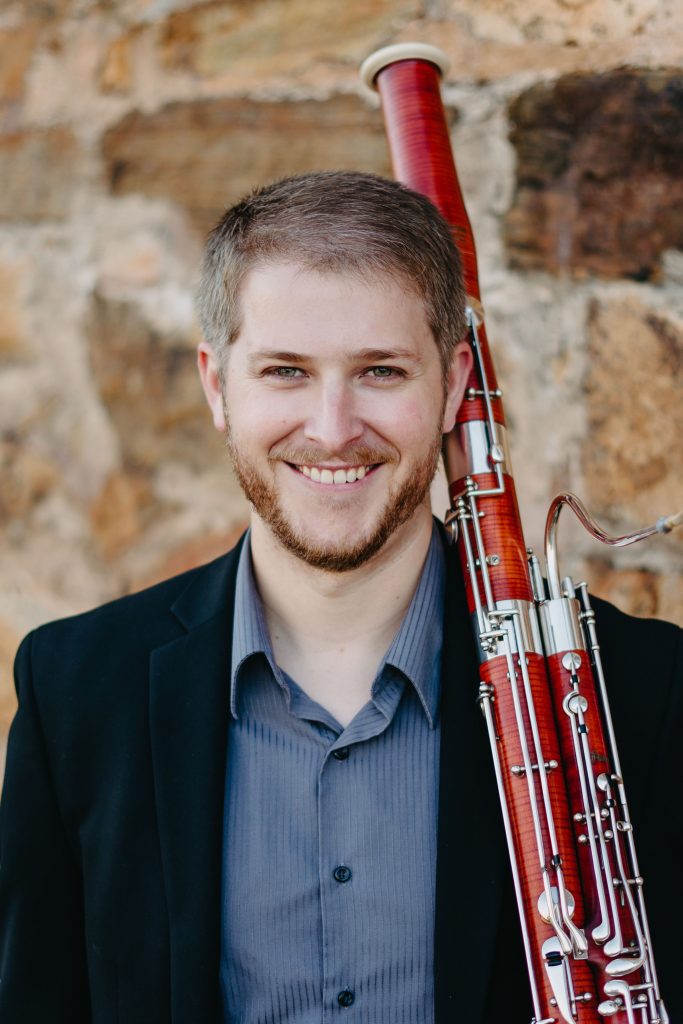