Subscription to the IDRS monthly e-newsletter

Full access to IDRS.org, including conference videos, past publications, livestreaming, and a Member Directory. 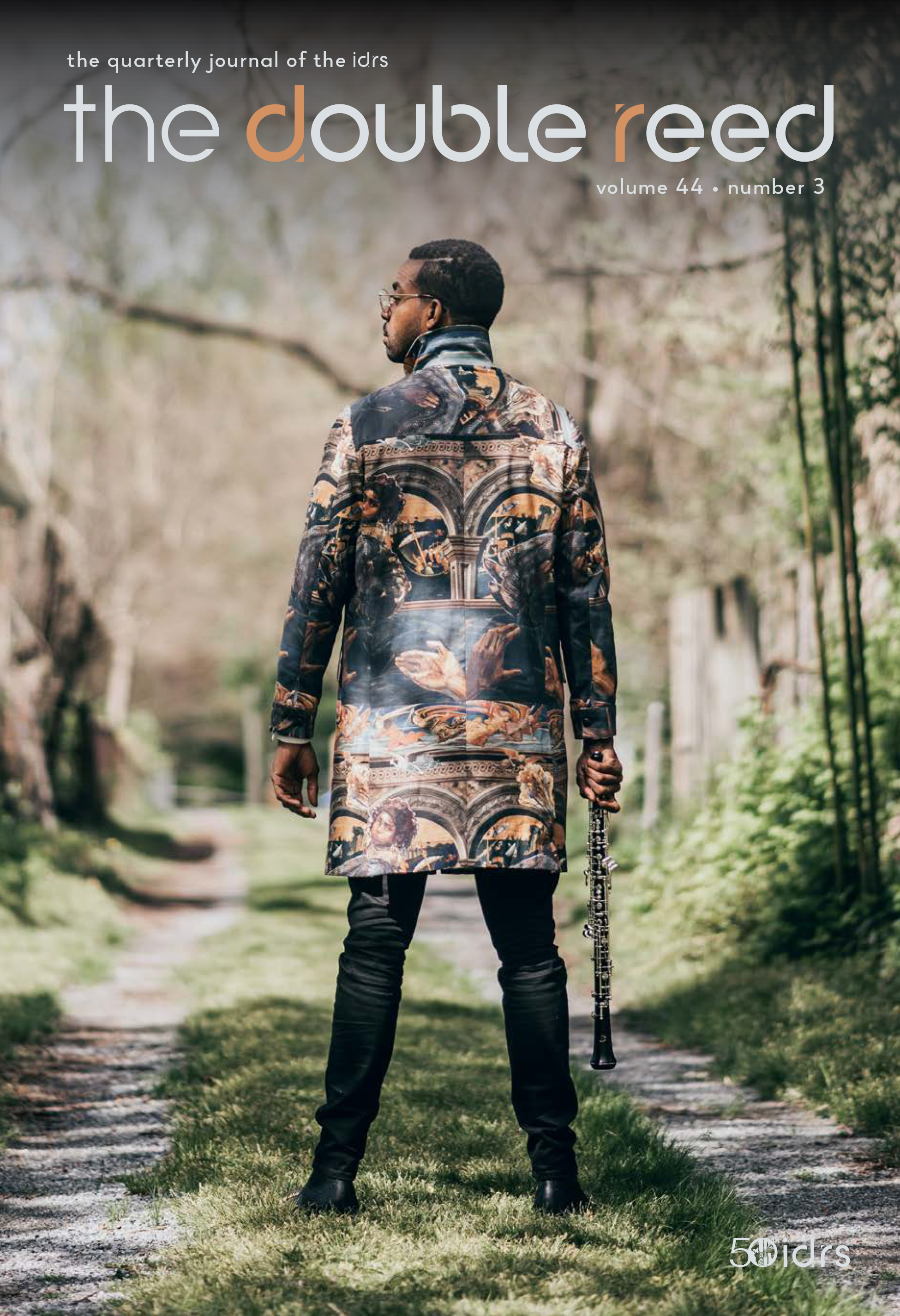 Geoffrey Burgess talks to Titus Underwood about his Digital Storytelling

Geoffry Burgess: Your latest video tells your tale through music, words, and images. The two tales are represented by the tails of traditional European men’s evening wear, and a vividly colored garment that tells a very different story. For me, one phrase in particular stood out. “Disguise has always been integral to our survival.” That seems to touch at the heart of what you are saying. Can you speak to the concept of “authenticity” as you relate to the different personas that you (re)present, and how you came up with the concept?

Titus Underwood: For me, digital storytelling will be an important medium in the future. I’ve done other films like this. A Tale of Two Tails started to take shape about a year and a half ago—right at the beginning of the pandemic. The first thing was the idea of maneuvring across cultures, and how I see myself functioning in two different, but intersecting, worlds. The next thing that came to mind was the DoBois quote about the double consciousness of the American Negro. I’ve known about it for a long time, and it seemed perfect for the dichotomous theme of the film. The third thing was the way we dress when we play classical music. Tails are the orchestral musician’s uniform. They are a sign that you have “made it,” but they are also a disguise, and disguise has always been integral to Black Americans.

Along with the tails goes classical repertoire. Now, I love Brahms. That’s music that I’m passionate about, and so I feel that I can speak from that space even when it is not necessarily part of my own background as a Black man from Pensacola, Florida. I also have a desire to affirm my Black identity through playing music by African American composers. I wanted to show these two sides of me, to show that I am not one or the other—but both. To show the other world that I inhabit and resonate with, I chose a jacket by Ikiré Jones, a designer who has been featured on Black Panther and Coming 2 America. I live and participate in both spaces, but there is also a friction between the two, a sense of in-betweenness that can be unnerving, because it makes me quest for a space where I can be fully culturally affirmed. From there I came up with the script and chose the music.

Preliminary repertoire is available for the Norma Hooks Young Artist and Gillet-Fox International Competitions! Learn more about the competition rounds at http://idrs.org/competitions.

Considering an application for our Norma Hooks You

Applications for the 2022 Gillet-Fox International